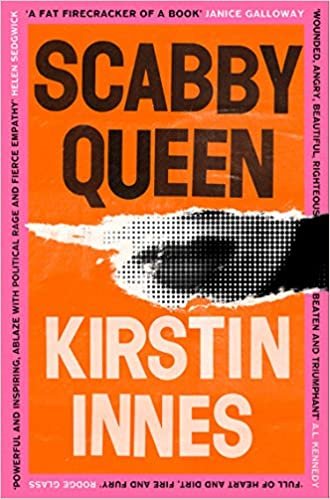 'Kirstin Innes is aiming high, writing for readers in the early days of a better nation' A.L. Kennedy, author of Serious Sweet Three days before her fifty-first birthday, Clio Campbell - one-hit-wonder, political activist, life-long-love and one-night-stand - kills herself in her friend Ruth's spare bedroom. And, as practical as she is, Ruth doesn't know what to do. Or how to feel. Because knowing and loving Clio Campbell was never straightforward. To Neil, she was his great unrequited love. He'd known it since their days on picket lines as teenagers. Now she's a sentence in his email inbox: Remember me well. The media had loved her as a sexy young starlet, but laughed her off as a ranting spinster as she aged. But with news of her suicide, Clio Campbell is transformed into a posthumous heroine for politically chaotic times. Stretching over five decades, taking in the miners' strikes to Brexit and beyond; hopping between a tiny Scottish island, a Brixton anarchist squat, the bloody Genoa G8 protests, the poll tax riots and Top of the Pops, Scabby Queen is a portrait of a woman who refuses to compromise, told by her friends and lovers, enemies and fans. As word spreads of what Clio has done, half a century of memories, of pain and of joy are wrenched to the surface. Those who loved her, those who hated her, and those that felt both ways at once, are forced to ask one question: Who was Clio Campbell?

March. A Love Story in a Time of War